Skip to content
I don’t know what’s going on with these record covers: 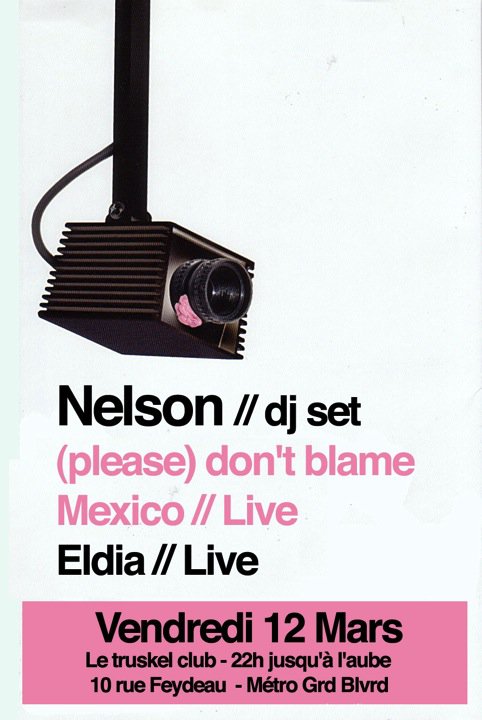 After almost one month without a post, here is some heavy stuff. One of our favourite bands, Toy Fight, played two songs for La Blogothèque and a perfume brand, and were filmed. They performed Bob II as well as The House Jack Kerouac Built, a Go-Betweens cover. The fact that Toy Fight were involved in this (the head of the fragrance company which sponsors this video predicted that 1999 would be the end of the world) is what you can call a perfume conspiracy.