Thank you Benzine and Indiemusic! 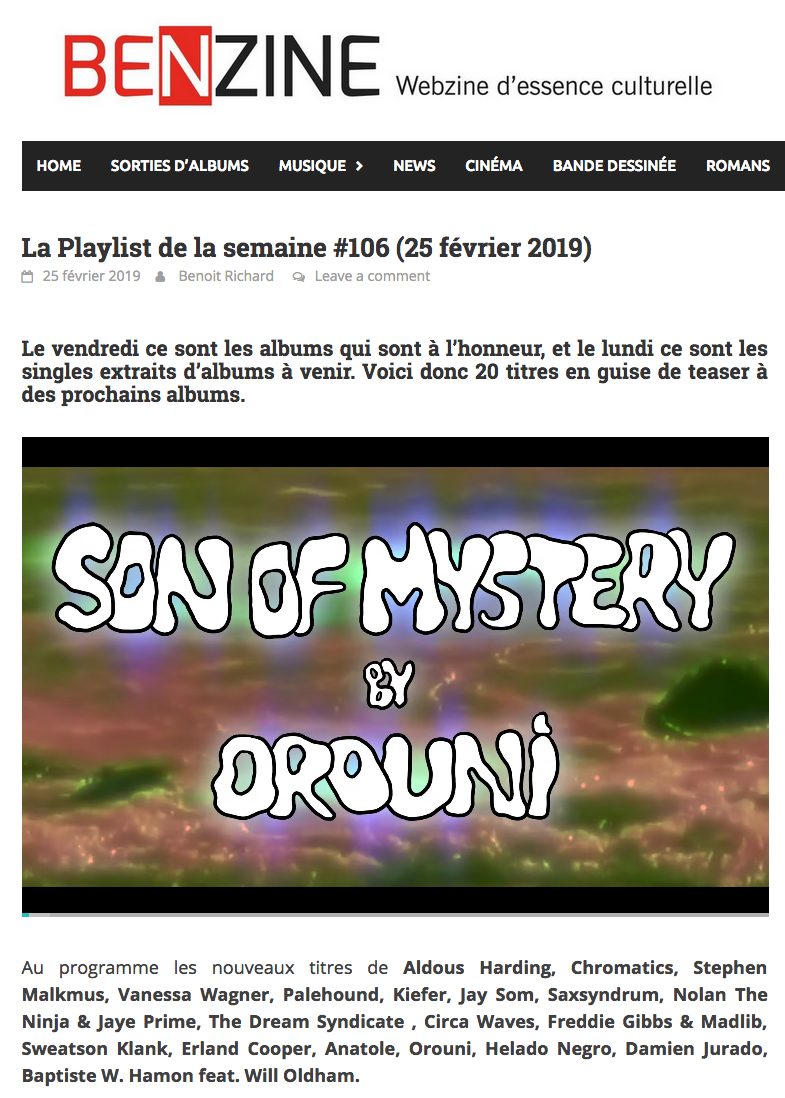 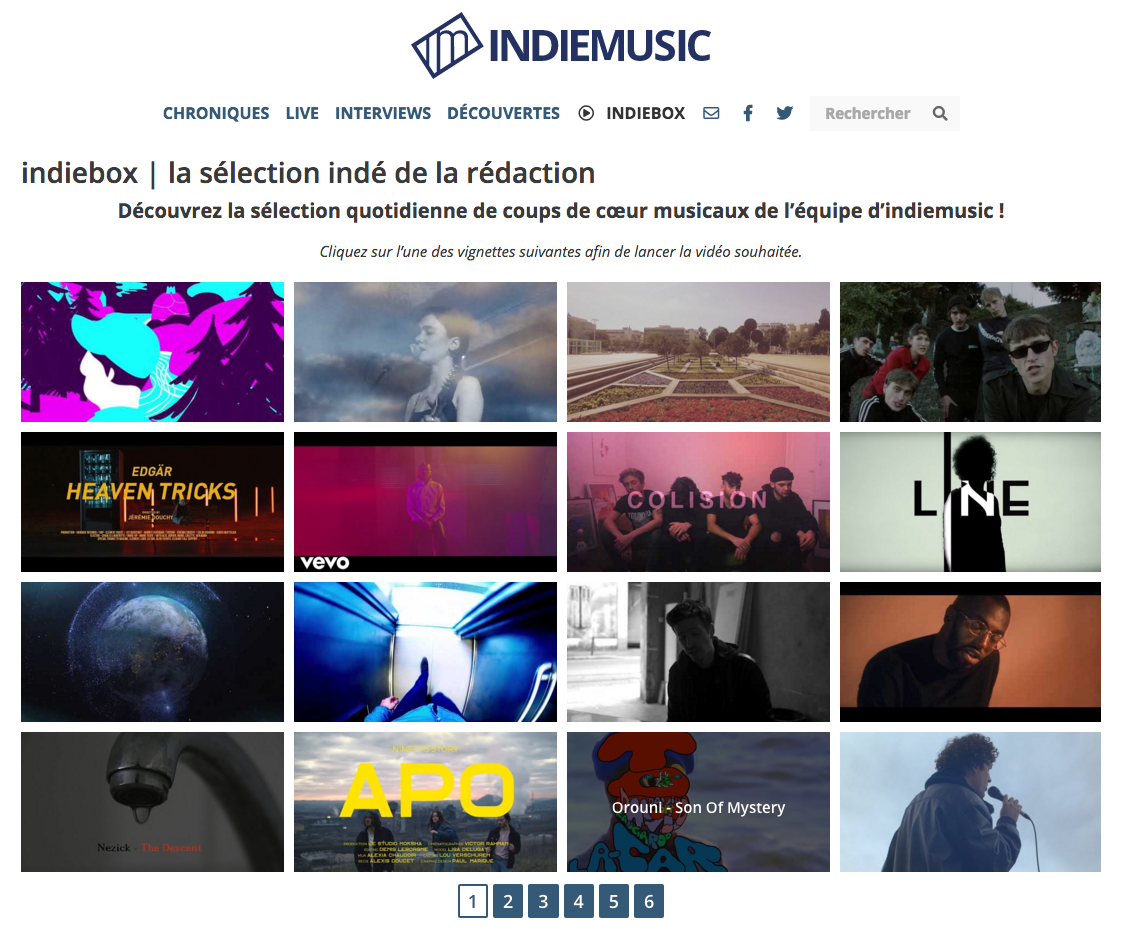 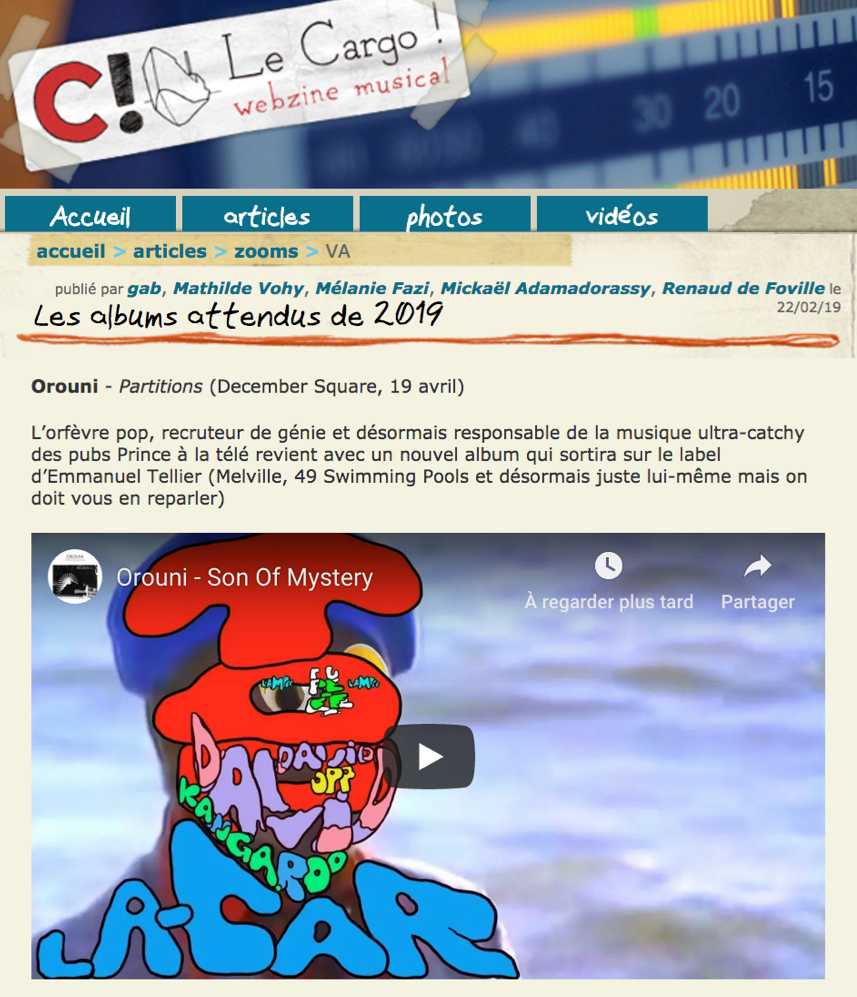 Thank you Sun Burns Out! 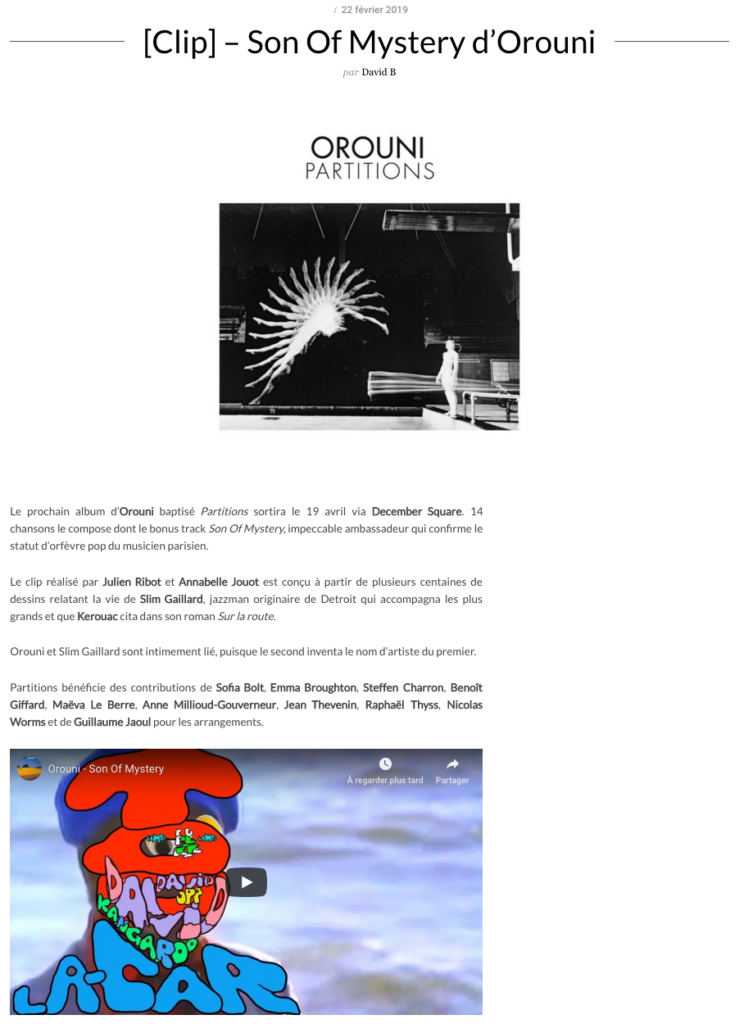 Here is the cover of our new album, Partitions, out April 19th on December Square / Differ-Ant.

The photograph, taken by Harold Edgerton, illustrates the idea of separation/breakdown, on which the record is based. 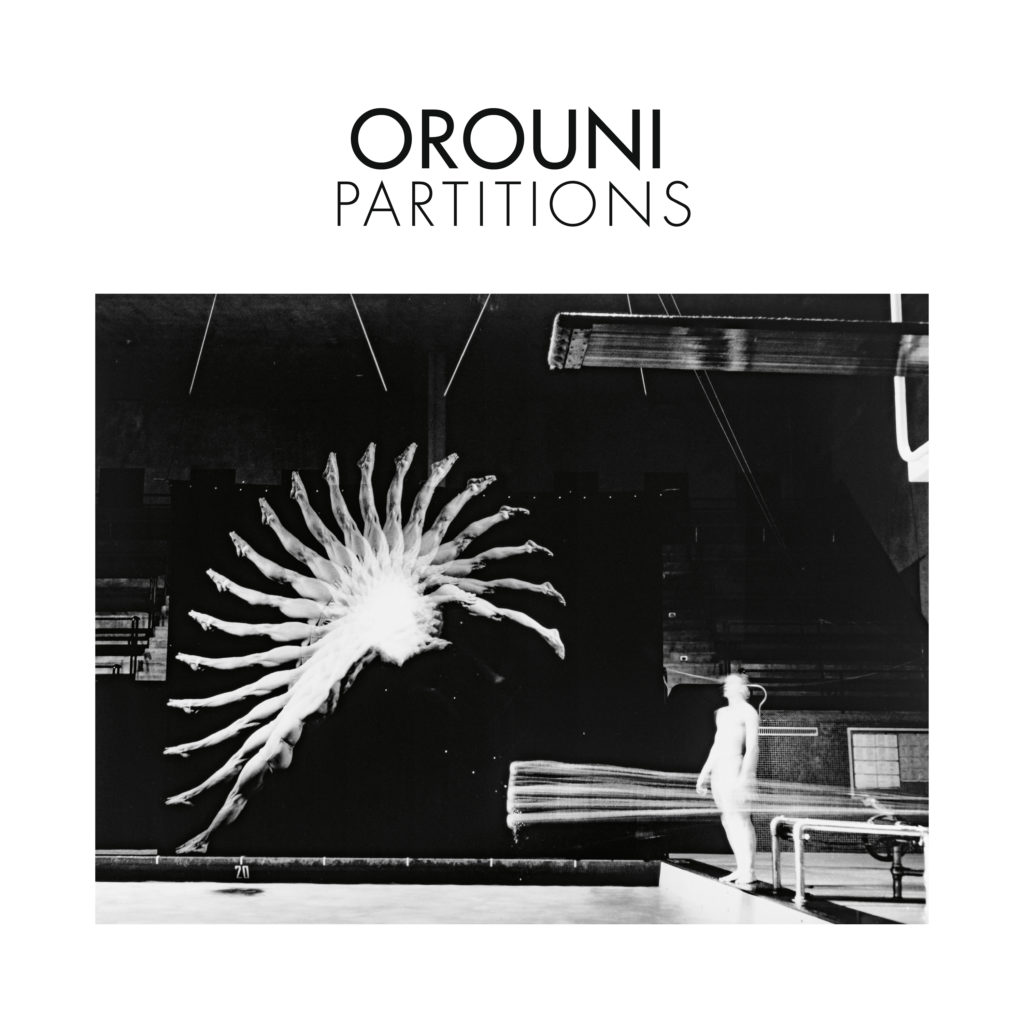 You’ll be able to listen to this album in less than two months now! 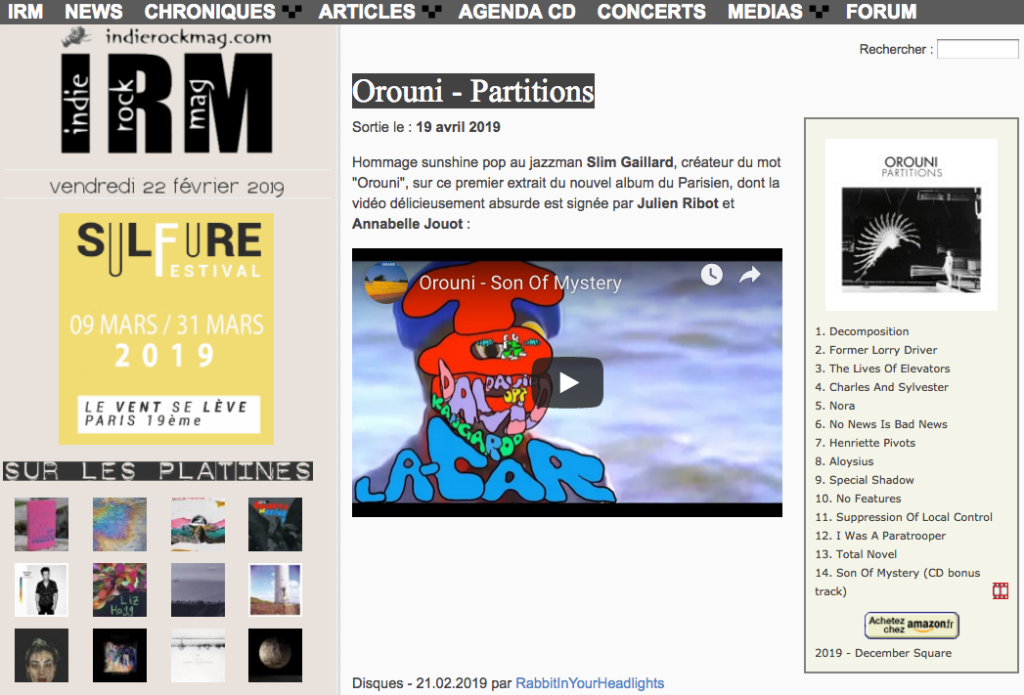 New video “Son Of Mystery” premiered by The Line Of Best Fit! 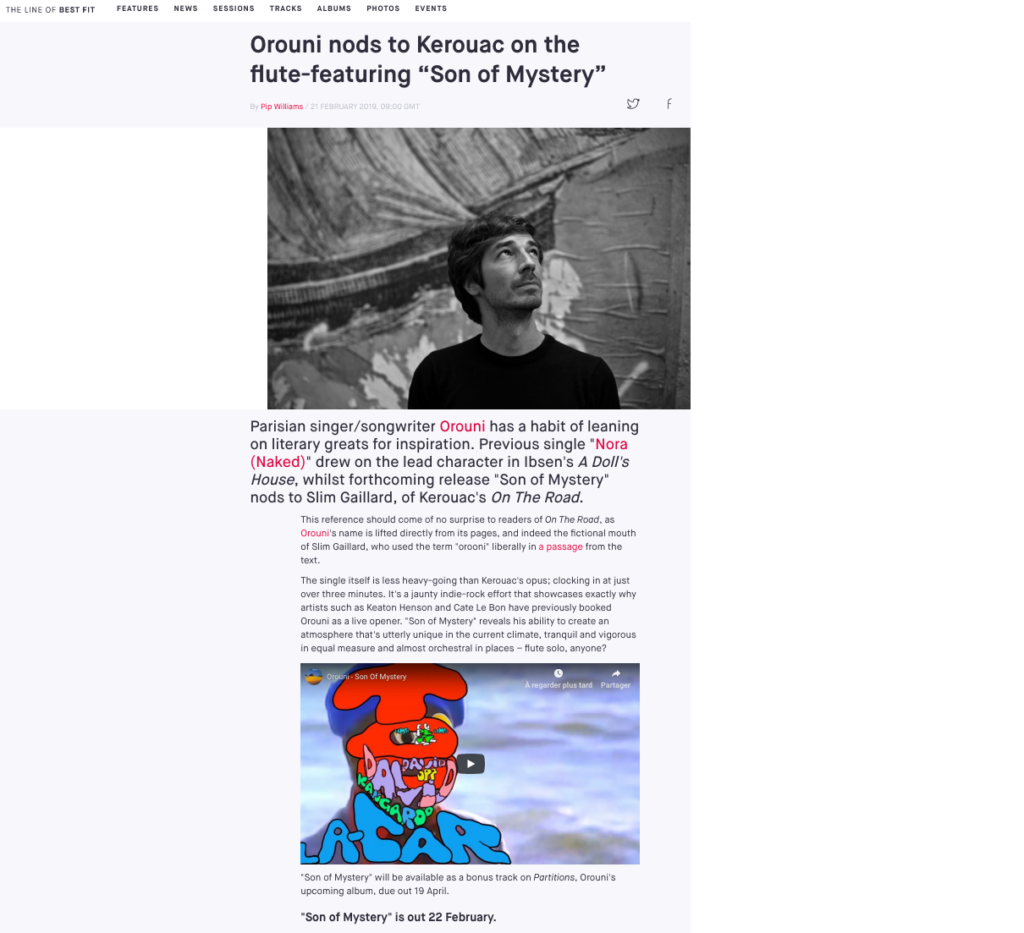 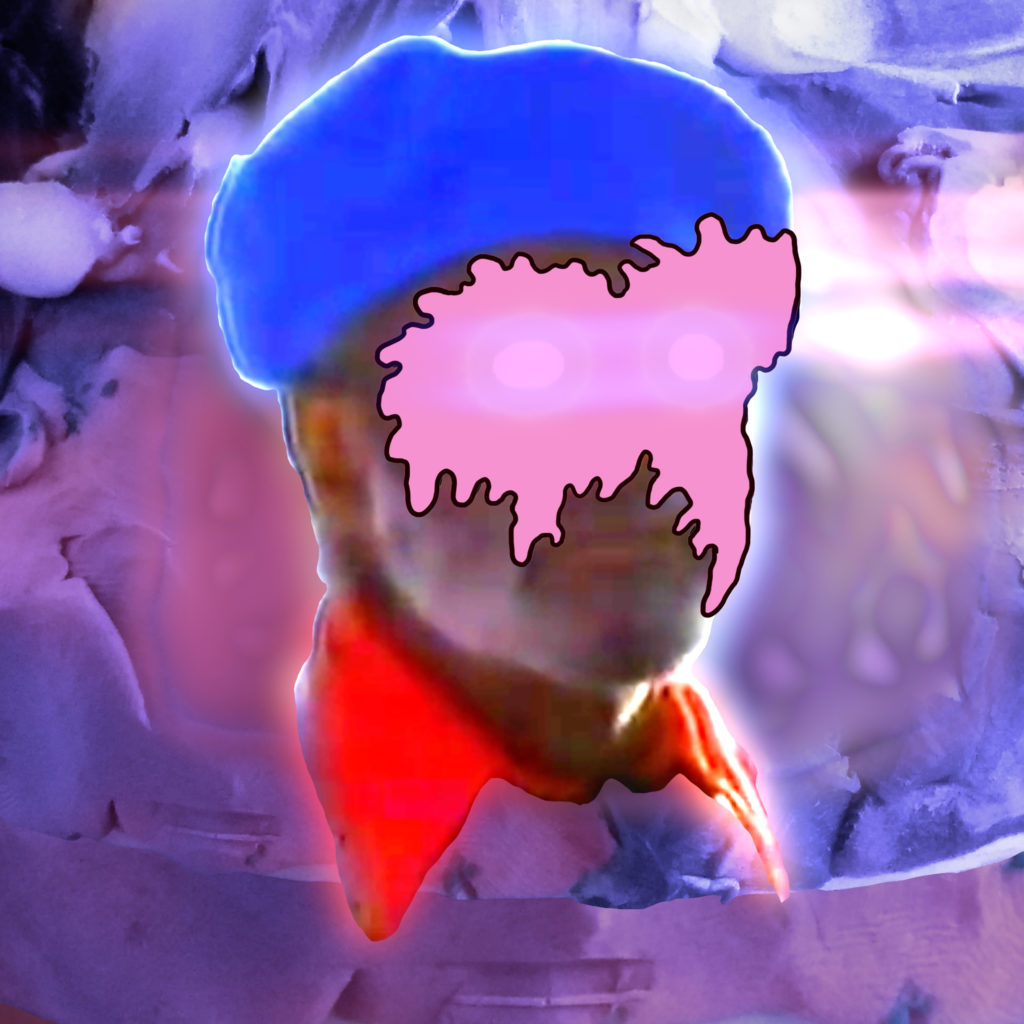 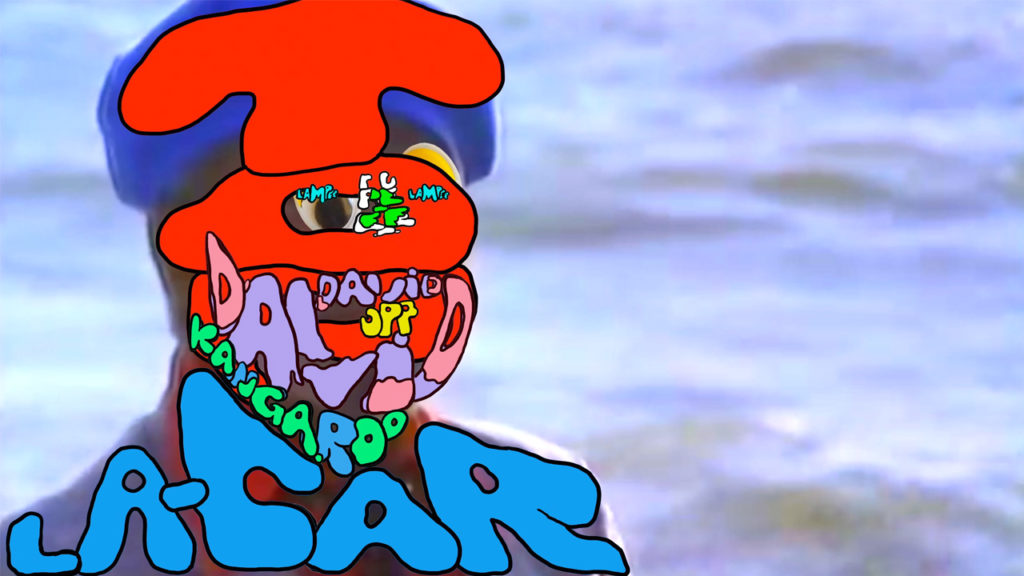