Skip to content
We are playing at La Flèche d’Or on Friday, August 1st, just before The Konki Duet. 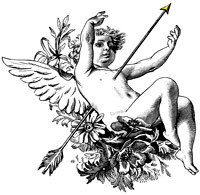 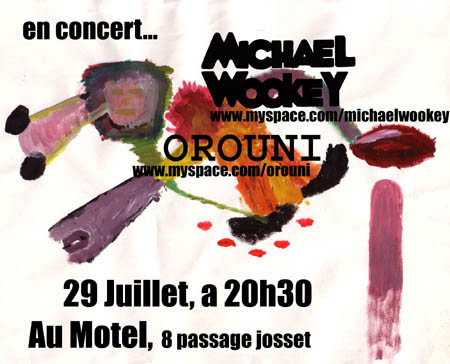 MiLK & Fruit Juice has an (excellent) album out and it’s called Nobody Listens To Silent People. 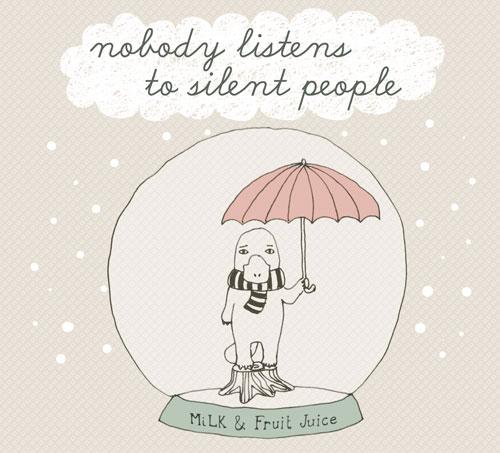 You can listen to some songs on his MySpace and that’s also where you can buy the record.

My favorite songs are Intend To Be Happy, A Soft Hand and Three Stones In My Shoes. I also love The Basement Of My Brain and How Was My Day. Hmmm, so hard to choose…

Stay tuned, because there might be concerts after the summer! 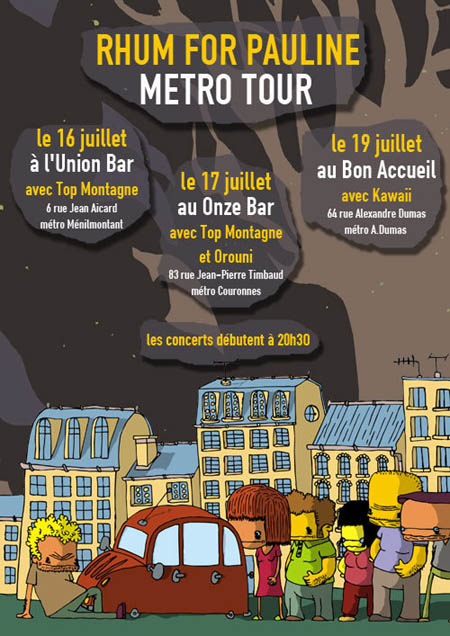 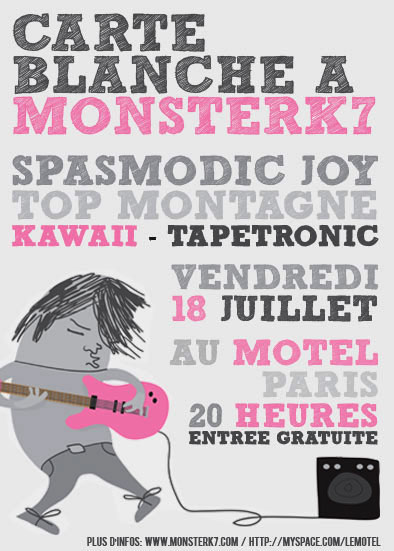 Here are some interesting concerts in the following weeks:

This is one of the best videos I’ve seen in months. It’s December by Quetzalli and it’s also a great song:
The other good news is that a new Quetzalli album will be released in late summer 2008!
I’m happy to announce that Orouni’s second album, Jump Out The Window, will be released on September 3rd on the extraordinary label MonsterK7.

The artwork has been designed by Natsko Seki: 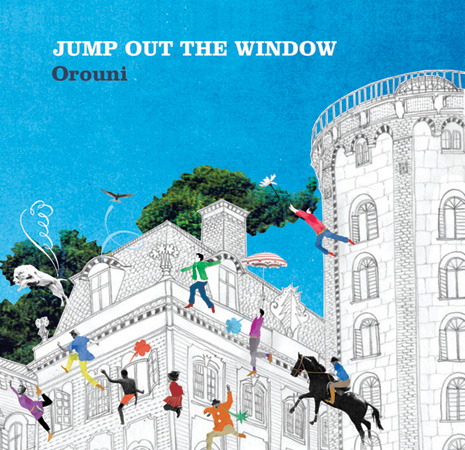 A release party will take place on September 3rd at Le Motel in Paris. If you buy one of the first fifty copies of the album, you will get a tape (yes, a real cassette!) with unreleased tracks, covers and remixes by prestigious musicians.

Alex wrote a nice review of our concert with Kawaii at La Bellevilloise. Thanks!