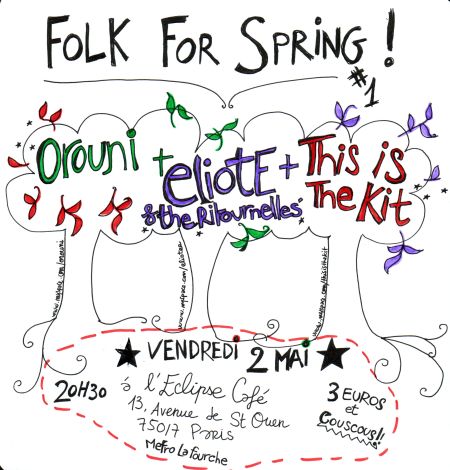 Juan Juez was kind enough to post something about Orouni: 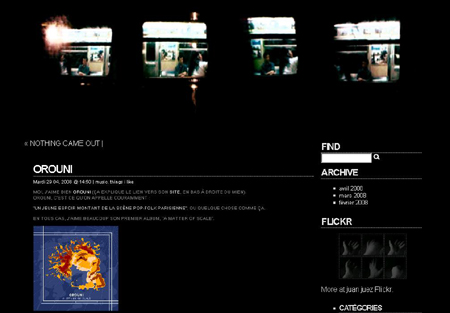 He also recorded a cover of Snowfall With A Sock and I have to say I love it. Especially because he changes some chords.

Another new MySpace page has appeared on the world wide web! 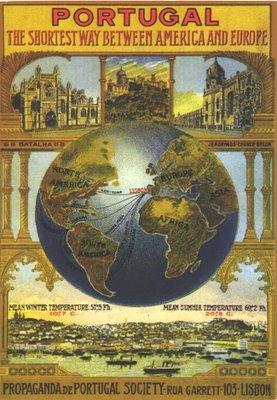 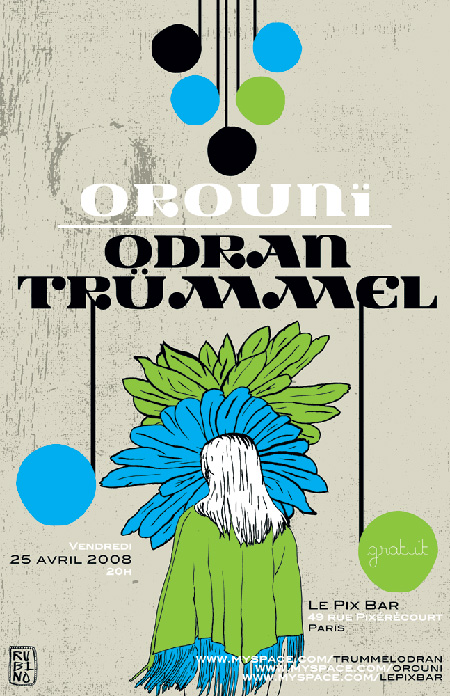 Have a good night #3 came out today. It is a compilation of twenty lullabies released by Blog Up Musique, and there is an Orouni song on it. 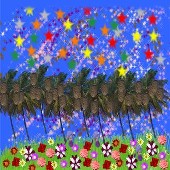 Cover art was made by children from Lyon. You can see the different covers here.
A new MySpace page has appeared on the world wide web… 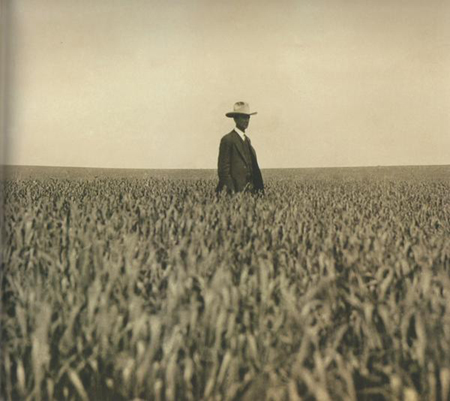 Maybe Michael Wookey is preparing something…

You should all be there at 1bis on May 10th.

British director Sonal Sachdeva used some early Orouni music in her documentary More for less. You can watch a short version of the film on Green TV, and also download the documentary.

“Two men called Martin and Alf have been living over the past few years from the excessive waste generated by people and supermarkets. In a way they have chosen to go against the societal norm of having steady, paid jobs and yet survive well by not participating in the process of earning money and adding to the burden of existing over-consumption in western society which creates far more throwaway waste than we can handle. As they put it ‘being content to live off less’. Taking this stand of living leaves them more time to interact with members of the public and communal service.”

Please watch the documentary and see if you can recognize the music…
Funny/sad things happen in this video:
Michael Wookey – Dreams of you, live @ le Motel
by Fa_Sol

Another video (from Friday night with Mina Tindle) here and an incomplete video with Mlie’s first appearance on stage there.