Skip to content
After Bandcamp two days ago, Noomiz is yet another way to listen to music, and it is a bit different. Read this article (in French) if you want to know more. But most of all, visit Orouni on Noomiz! 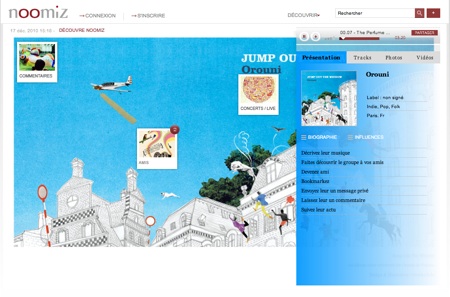 MySpace is (almost) dead, long live Bandcamp!
The lullaby compilation Have A Good Night #5 has just been released, and you will find a new version of Parody (Be With Me), a song which was originally on A Matter Of Scale. It has been rearranged with strings, played by Pauline (cello) and Corentin (violin) of Nitneroc.

This version also features keyboard, kalimba, autoharp, omnichord, and last but not least, Mlie’s vocals. The direct link to download the compilation is here. 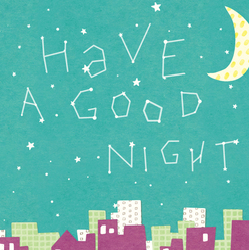 Blog Up Musique also released a compilation of the first 4 records, with The Perfume Conspiracy feat. Mina Tindle (which was on Have A Good Night #3). You can buy this “best of” on the label’s homepage.